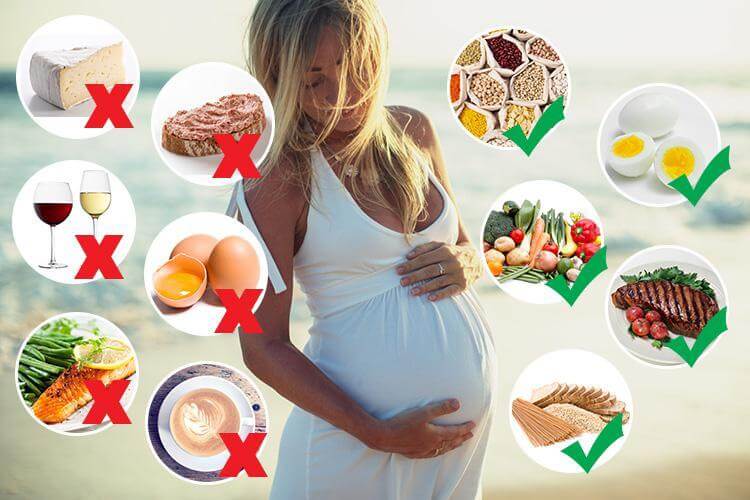 Food To Avoid In The First Month Of Pregnancy

“Birth is the epicenter of women’s power.”

Being a mother is a very big desire for every woman and it is also an important and very sensitive period of any women’s life. Every woman wants to give birth a healthy and cute baby but some time because of some mistakes and lack of knowledge you have to suffer some problems and stuck in risk. So, here we are going to discuss some foods which should have to avoid by a pregnant woman.

you may have so many time listened or read that the starting month of pregnancy is very important and difficult. when the women feel that she is pregnant. almost one or two weeks passed and till that time you were doing all the things that you don’t have to do. and because of that you get worried and stressed. don’t be panic it’s not too late and it is the best time to know what food you should have to avoid in your early pregnancy.

Food to avoid in pregnancy

Here we are going to describe some foods which should have decided by a pregnant woman.

Let’s describe why we don’t have to take these foods during pregnancy. 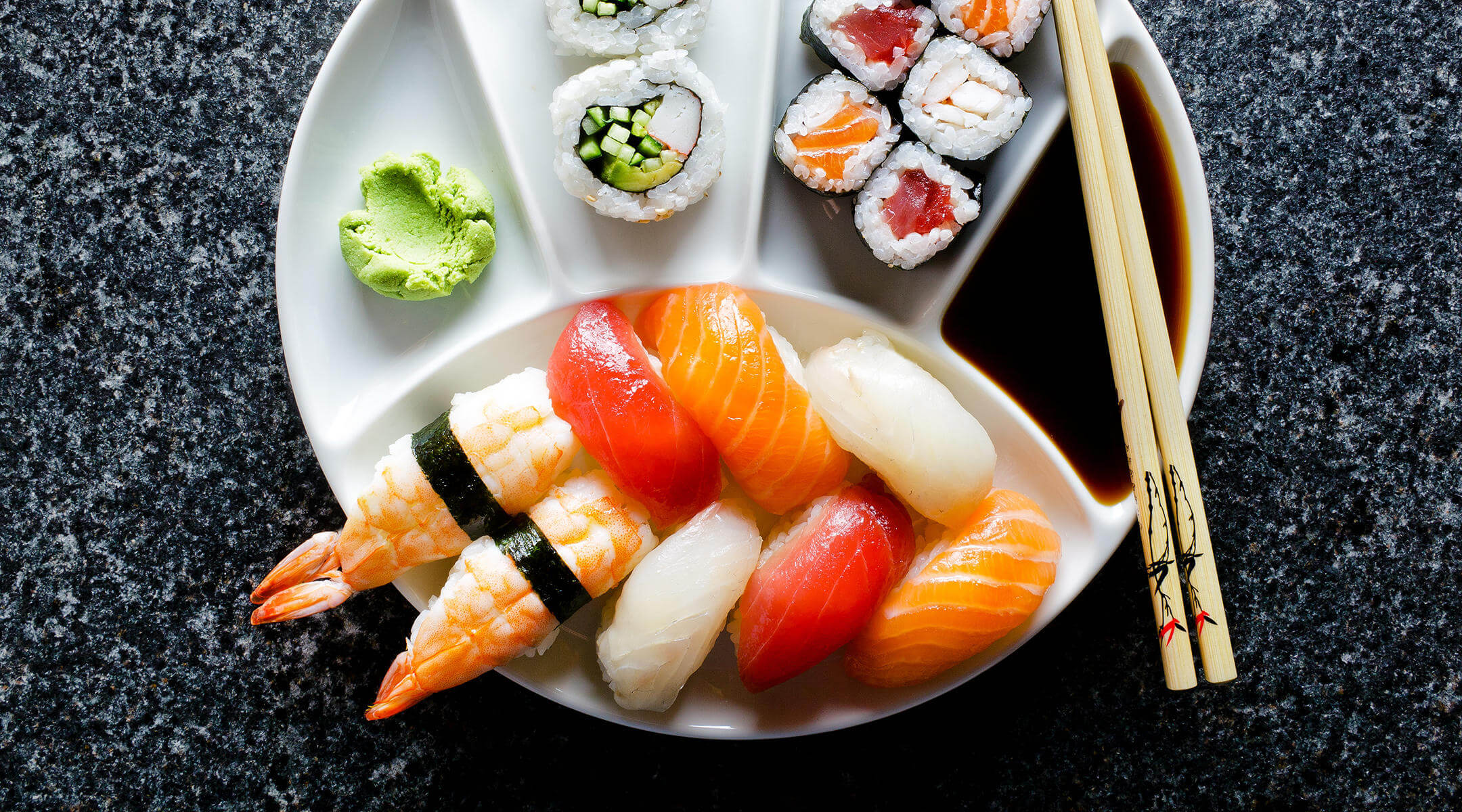 Raw fish can cause many types of infections. these may be bacterial, viral or parasitic, like Vibrio, salmonella, and norovirus. These infections sometimes affect the only mother and in result dehydration and weakness. and in other, it may affect unborn baby with some serious issue.

Raw fish can cause many types of infections. these may be bacterial, viral or parasitic, like Vibrio, salmonella, and norovirus.

This infection sometimes affects the only mother and in result dehydration and weakness. and in other, it may affect unborn baby with some serious issue.

Row fish can cause susceptible to listeria infections. even, pregnant women are 20 times more infected by listeria in compare to the general population.

This bacteria found in soil and contaminated water. Raw fish can be infected by this bacteria in process of smoking and drying.

If the baby is affected in the mother’s womb there is the risk of premature baby birth, miscarriage, and other health issues. So, Pregnant women are therefore advised to avoid raw fish and shellfish. Including many sushi dishes. 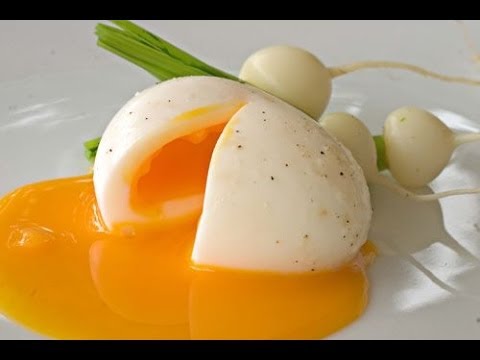 Uncooked eggs can be infected with Salmonella.

Signs of Salmonella diseases are usually experienced only by the mother and include fever, nausea, vomiting, stomach pains, and diarrhea.

Even, in some cases, the infection may cause pain in uterus, and in resulting premature baby birth. 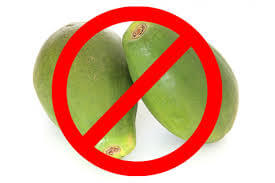 women who have a previous history of difficulty in getting pregnancy should have avoided raw papaya. because unripe papaya has concentrated harmful enzymes, which can cause miscarriage and bleeding. 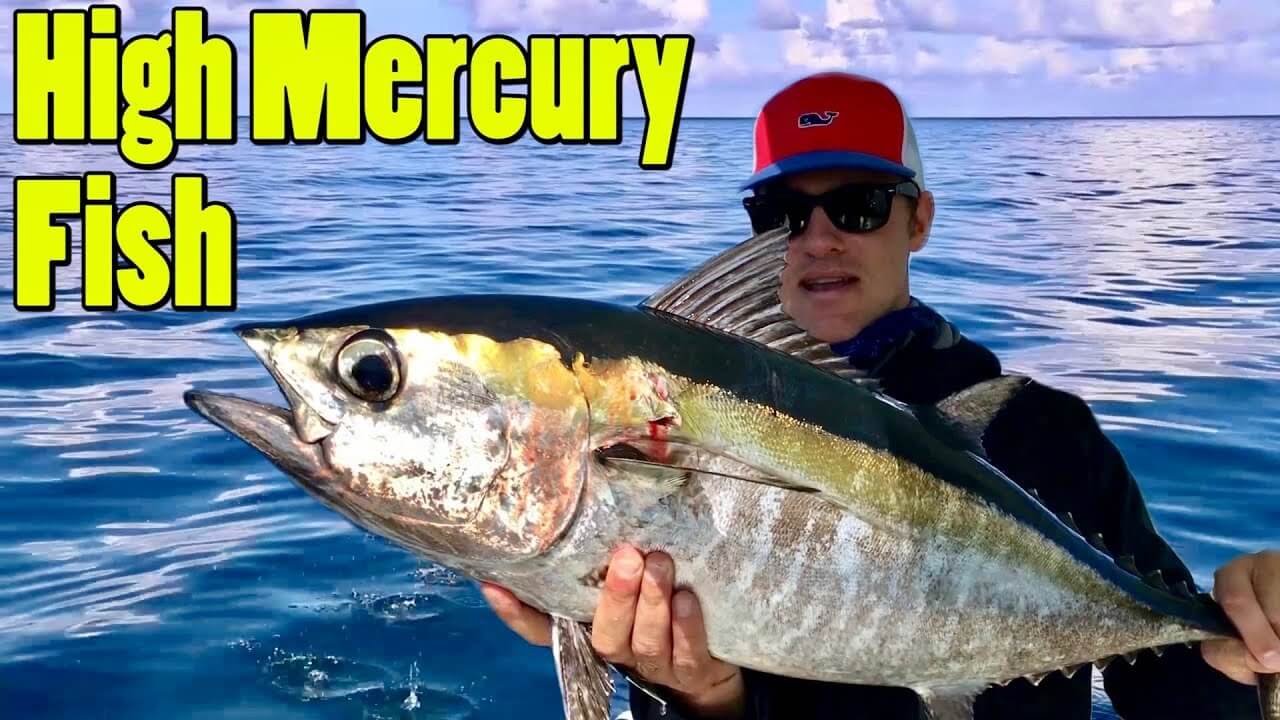 Mercury is a very toxic component. It has no recognized safe level of appearance and is most commonly found in polluted water.

In larger amounts, it can be toxic to your nervous system, immune system, and kidneys. In children, it can cause serious developmental issues in children.

So, minimize the risk of infection. pregnant women should avoid Unpasteurized food, milk or cheese. 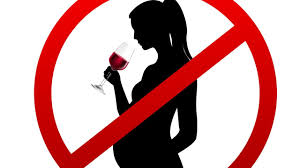 Pregnant ladies are encouraged to totally abstain from drinking liquor, as it expands the danger of miscarriage and stillbirth. Even a little sum can negatively affect your child’s mental health.

It can likewise cause fetal liquor disorder, which includes facial deformations, heart defects, and mental hindrance.

Since no amount of liquor has been ended up being safe during pregnancy, it’s prescribed to stay away from it together. 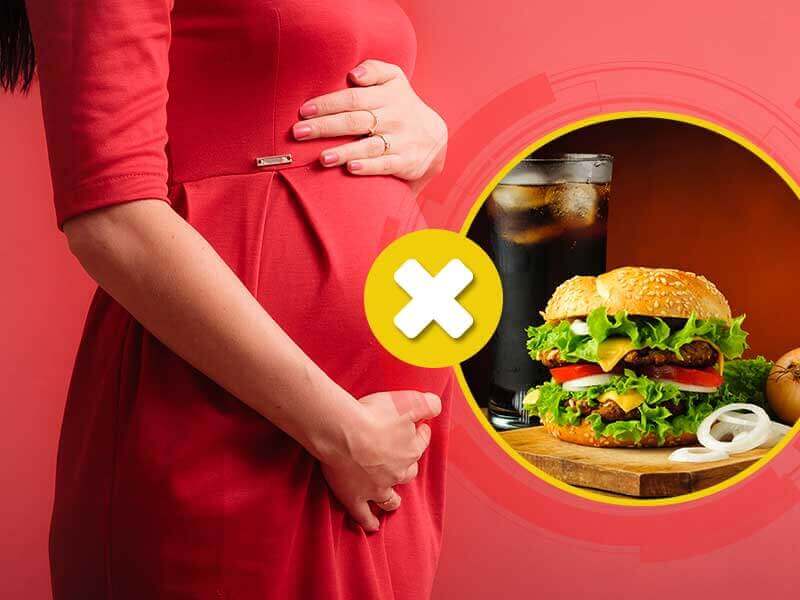 Junk food is commonly low in supplements and high in calories, sugar, and including fats.

Additionally, added sugar has been connected to a significantly expanded danger of building up a few maladies, including type 2 diabetes and coronary disease.

While some weight gain is fundamental amid pregnancy, abundance weight gain has been connected to numerous inconveniences and sicknesses.

These incorporate an expanded danger of gestational diabetes, just as pregnancy or birth complexities. It can likewise build your danger of having an overweight baby.

Taking more caffeine in pregnancy has been connected to miscarriage and low birth weight.

Caffeine is found in:

You should limit your caffeine consumption to no more than 200mg a day during your pregnancy. 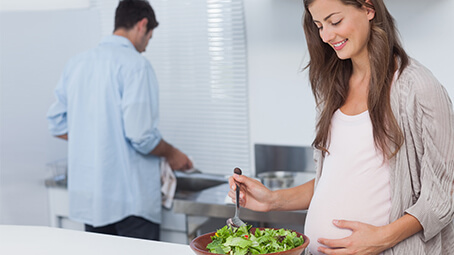 Raw sprouts can be contaminated with sprouts which harm the fetus so doctor advise that pregnant lady should avoid taking raw sprouts.

Hygienic food is always recommended, especially in pregnancy time. Even it is not always easy to avoid food that you love to eat. some foods when you buy all ready contaminated at that time so, it’s good to avoid food that are mentioned in above list.

For you and your baby’s health it is good to avoid these foods. hope this article is benificial to you.